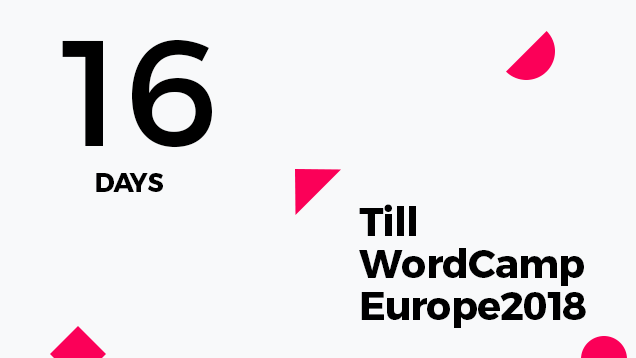 WordPress 5.0 is right around the corner and that means Gutenberg is getting closer to joining Core. If you are not familiar with Gutenberg yet, in short, it’s giving the default TinyMCE content editor a much-needed upgrade.

If you have used ACF Flexible Content Fields, you will be familiar with the idea of Gutenberg blocks. It’s important to note those two things are not the same but the approach is visually similar.

Gutenberg works by giving users the option to add content to WordPress as an individual element or “block” which can be rearranged via drag and drop. This will replace a common practice of adding a mix of text, HTML, and/or plugin shortcodes into one content box.

At the last WordCamp US during The State of the Word, the Gutenberg team gave the audience a demo of the latest development release. A few things were clear during that demo.

First, Gutenberg’s release into Core isn’t replacing featured offered by page builder tools. While the features between them appear similar and overlap in some areas, its focus is on the content editor.

Second, Gutenberg is designed to make Core better not replace the job of a WordPress plugin. If you are using a plugin like ACF to build client sites with custom admin pages or sets of fields with granular datasets for something like a real-estate website, Gutenberg is not going to replace that either.

There’s a saying that goes; use the right tool and we believe that applies here. Gutenberg is does offer a lot and will be handy as a tool in Core but there a lot of things it’s not designed to do.

That said, Gutenberg is still really, very, super, important, and that’s why we wanted to highlight this workshop.

Let’s Build a Gutenberg Block looks like it will cover the basics by way of introducing the concept of Gutenberg followed by a how-to.

To get a head start on learning Gutenberg we recommend joining contributor day. There’s a breakout group just for Gutenberg and we are sure anyone of them would be happy to pitch you a task or listen to your first-hand feedback.

One side note on adding Gutenberg or any new feature to Core for that matter, we ask why? Should new features be added to Core at all?

WordPress is notoriously known for packing legacy code with new versions. One idea what we would love to see WordPress adopt is sunsetting features so they can be added as optional plugins and focus on what makes WordPress great.

A more modular WordPress with a well-defined API allows Core developers to maintain a smaller codebase. In theory, this would shorten the release cycle or at least make it more manageable and reduce the number of errors in those releases.

Maybe we’ll pitch this idea to the core team at contributor day!

Either way, we look forward to joining the Let’s Build a Gutenberg Block workshop and hats off to that team for submitting such a relevant and helpful topic.

PrevHit the ground running at WordCamp Europe with these travel tips
The Final Countdown: Another WCEU ticket batch release!Next 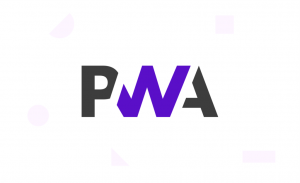 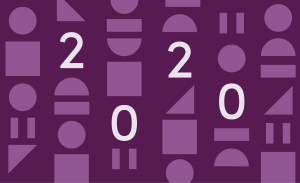 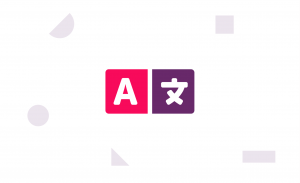 How to create a static Headless WordPress site using Next.js and the Bogo plugin