The Future of Security is on the Blockchain with WordProof 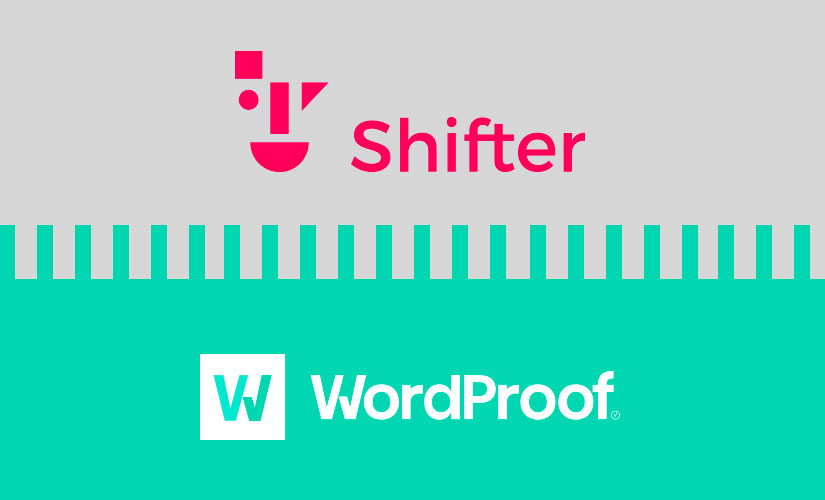 If you’re a content creator, the options for where and how to publish has never been easier. Part of that is thanks to WordPress!

The effect has been a revolution in our access to efficiently publishing content on the web which has gone hand in hand with a growth of the total number of websites. By some estimates, WordPress now powers about 30% which is the largest percentage of any single content management system today.

All of this is good news but it also presents a unique problem. How do we know the content we’re reading is trustworthy or original? As these questions are becoming more common, we need a way to protect that content and validate ownership.

One Dutch company may have the answer. Introducing WordProof, a company on a mission to protect your content with blockchain.

If you’ve heard of blockchain before, you’ve probably heard it associated with cryptocurrency, but blockchain has far more applications.

Simply put, blockchain is a public ledger that keeps a record of transactions. For currencies, it’s money spent, earned, and created. Each action (or transaction) is added to the chain as a unique hash. Hashing is a mathematical algorithm that transforms any input into a unique string of characters. This preserves its history, making it difficult or impossible to fake. It’s a way to claim ownership of something digital that’s also secure because of how it was created and how challenging it is to alter. Always moving forward, never moving back.

How does WordProof use the blockchain?

Let’s say we have a secret recipe for some delicious cookies. We’ve been working on this recipe for months, and we’re finally ready to reveal it to the world. We log in to our Wordproof enabled WordPress site and write our article. When we’re done, the content is hashed using a blockchain.

Revising any detail in your recipe, such as changing an ingredient or replacing a dot with a comma, will create a new hash. That means that for every one bit of content protected by Wordproof, there will also be only one specifically generated hash. This hash gets added to the blockchain, along with the date and time of the transaction, and this hash can never be altered or removed.

Alone, the hash doesn’t actually mean that much. However, when you combine blockchain transaction history with a date and time, you can prove that you were the owner of your cookie recipe when that recipe was published. In other words: WordProof Timestamp creates a unique, public, and universal fingerprint for every piece of content and revision. When your article changes, the hash changes. This hash then gets added to the blockchain and the public ledger cannot be tampered with.

In this example, let’s say we have a competitor Big Cookies, Inc. wants to republish our content without our permission. They’ve taken our secret recipe and it’s now live on their site. Even worse, they’ve also changed some of the content to make it look like they were the original creators of the recipe that we worked so hard on.

With our unique hash fingerprint on the blockchain, we can irrevocably prove that our piece of content existed at the moment of the blockchain transaction and thereby prove that we are the original creators of our cookie recipe otherwise, we couldn’t access that fingerprint in the first place.

Blockchain and WordProof have tremendous potential, even beyond publishing. Check out Wordproof’s case study showcasing how Wordproof protects your original design and stay tuned for more! 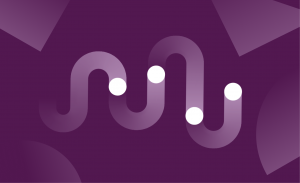 The Role of AI in WordPress

The Log4j Apache Vulnerability Does Not Affect Shifter 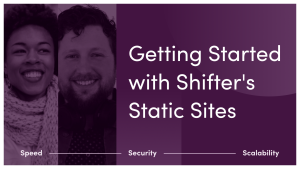 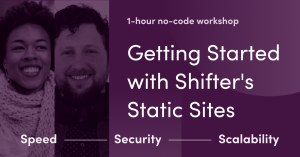 Getting Started With Shifter – LinkedIn Workshop