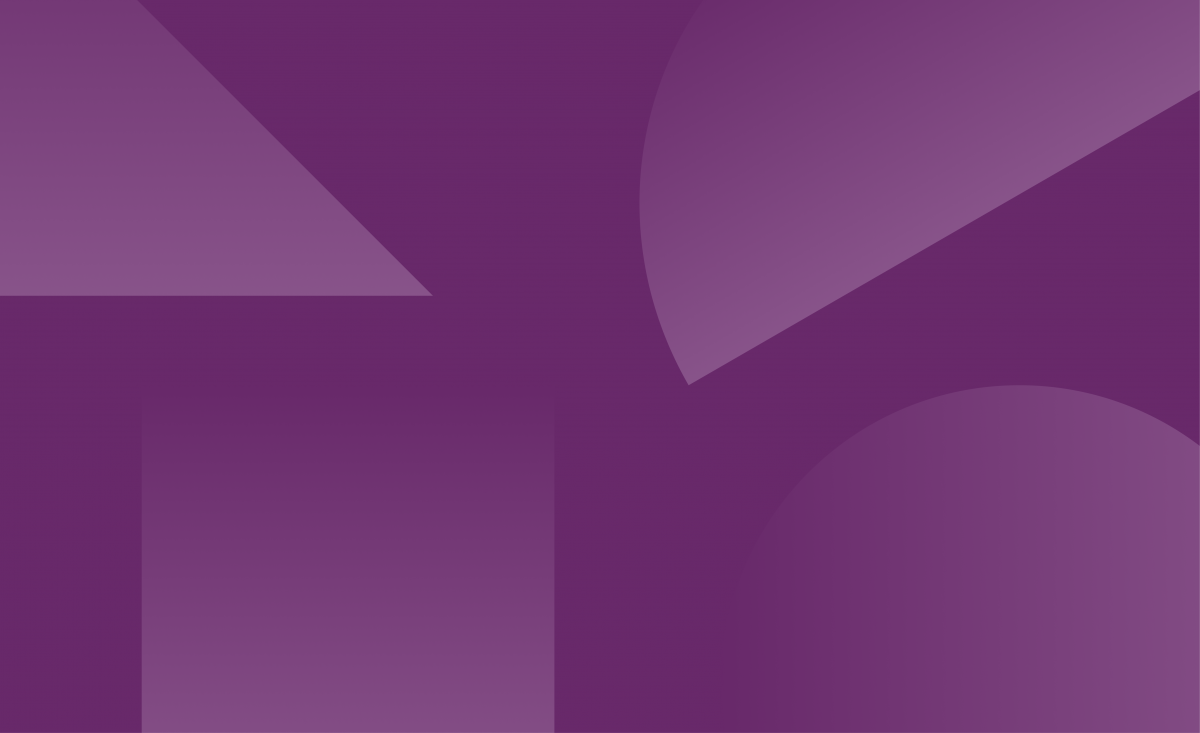 What is Shifter Media CDN?

Shifter Media CDN expands the WordPress media library feature and stores media to our dedicated CDN. Once media offloaded, all media files are delivered from https://cdn.getshifter.co/{Unique-ID}/ to visitors.

This feature is only available on Tier 1 or greater plan.

How to use Shifter Media CDN

Step 1. Enable it on Shifter Dashboard.

Navigate to [Settings] on your Site and you’ll see Media CDN section. 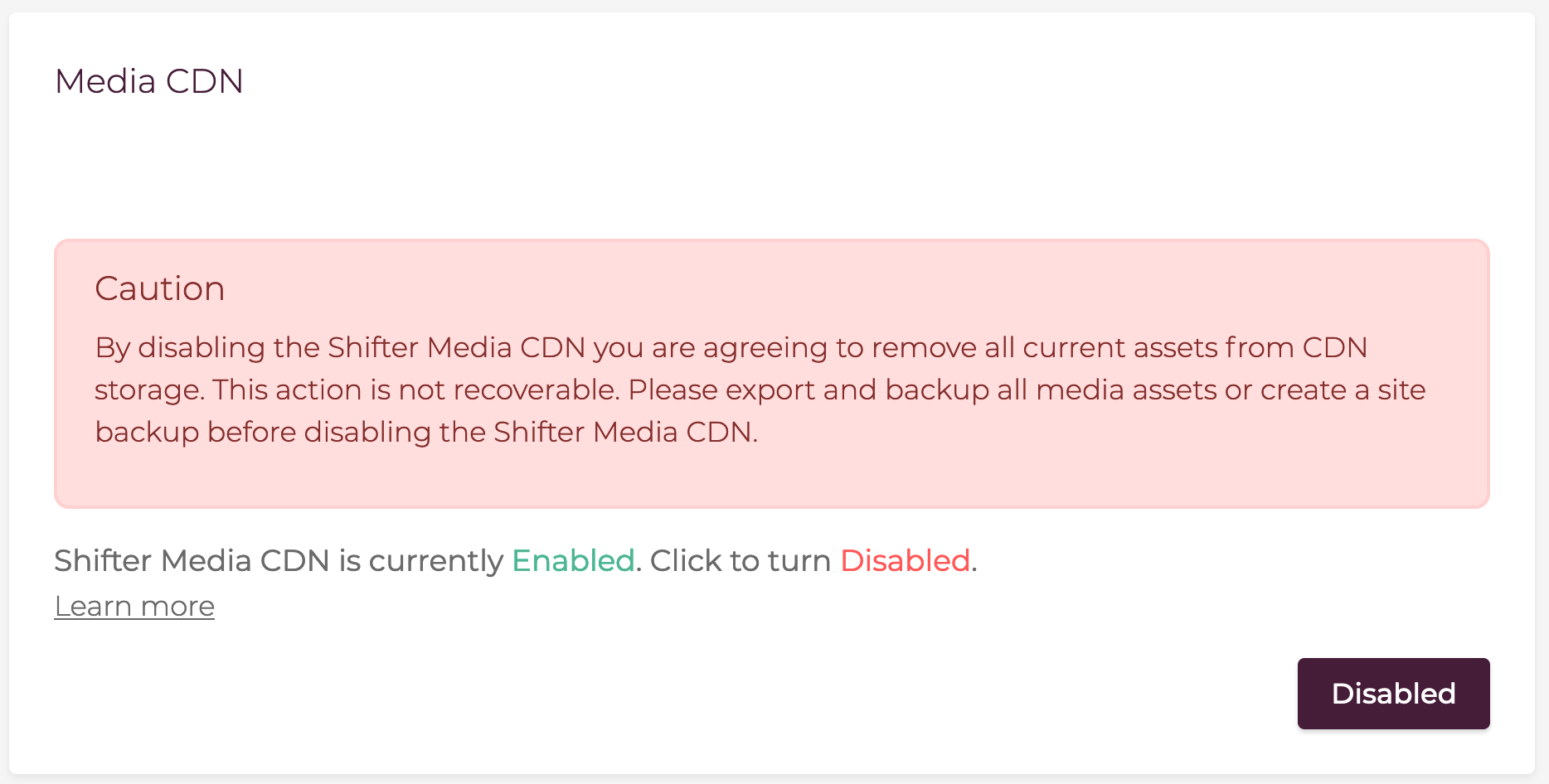 After initial startup, convert Shifter media and upload your files to the Shifter Media CDN in the backend.

Step 3. Wait for a while

This backend process may take a while, keep the WordPress dashboard up until all thumbnails appear on the media library page.

Step 4. You can write or edit posts

During this process, you may continue to use WordPress normally (writing or editing posts etc.) with the exception of uploading, editing or other actions that effect media files.

If you are rolling your site back from a backup file after switching to the Media CDN, your rolled back media files may be at a variance with the media files using the Media CDN.
For example, some media files will be available through the Media CDN but disappear from your WordPress Media Library page.

If media files are only available on the Media CDN, the Media Sync plugin can detect and add it again to the WordPress Media Library.

Is Shifter also a hosting service?

Can I assign my domain (e.g. www.example.com) to Shifter?